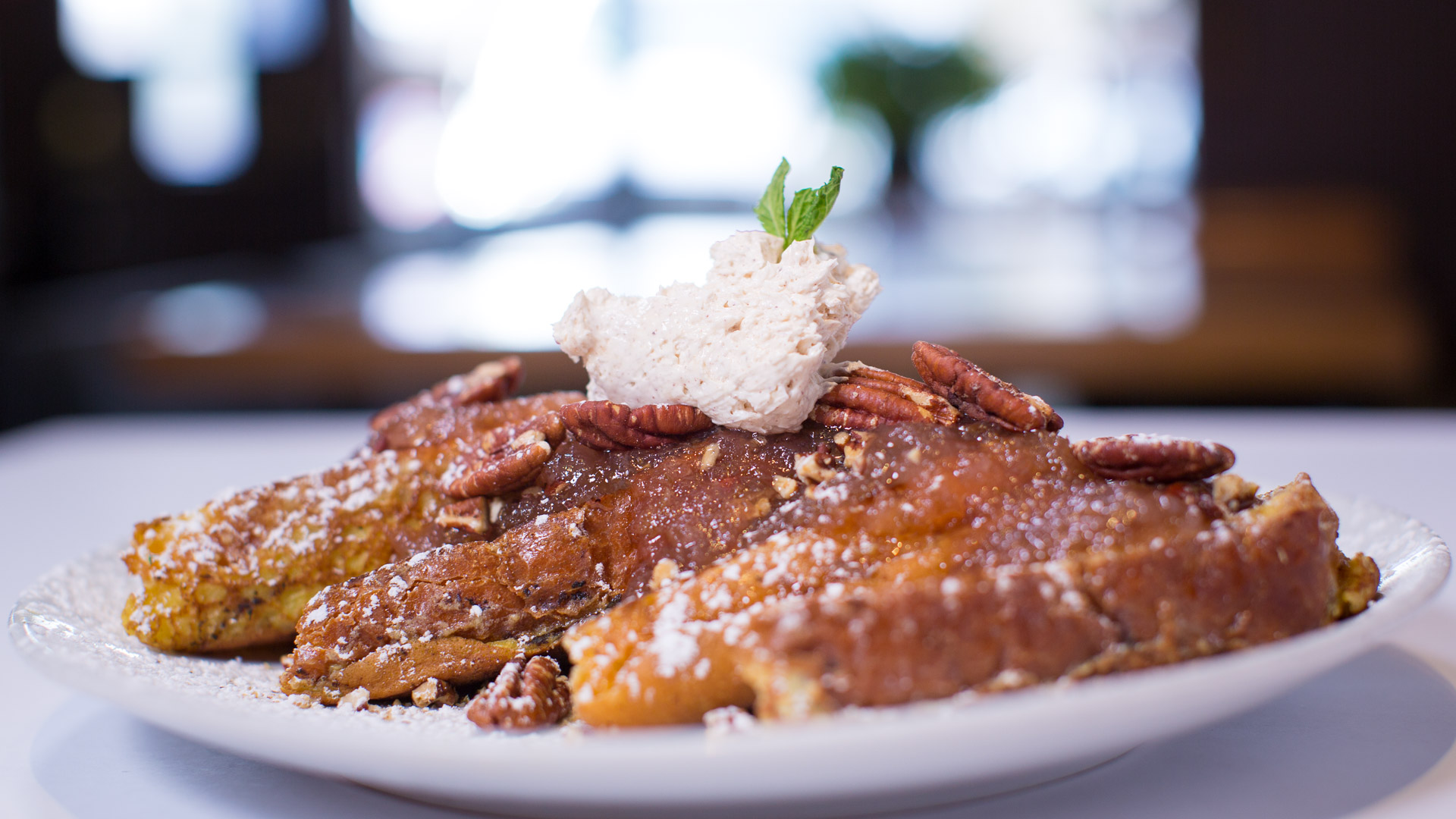 In Part 2 of this story I left off on how I created the “Tangerine Menu/Food Concept”. See part 2 link here. We still needed to come up with everything else: the name, design, layouts, colors, logo and more.

The name Tangerine came to me while I was enjoying a glass of wine and bite to eat, at Arugula Restaurant after a busy night service. I wanted a simple name that related well with Arugula, but said “breakfast”. While sitting at the bar I was verbally going thru a list of breakfast ingredients (orange, clementine, toast, jam, coffee, bacon, etc…) when an employee yelled out “Tangerine” – and boom, it hit me, that’s it ! That employee was Phil Armstrong who is the Restaurateur behind Steamboat and Breckenridge restaurants Aurum, Periodic Table and Table 79. Phil assisted me in the early concepting phase of Tangerine. Thanks Phil !

As for the design, colors and logo: fortuitously, a great friend of mine, and accomplished designer, Daniel Aizenman worked as a senior designer at the renowned local design firm CommArts (now part of Stantec). They specialize in project visioning, branding and associated conceptual architectural and environmental graphics. Perfect fit ! They usually do not engage is small projects like a breakfast joint… but Daniel pulled some strings and Tangerine’s awesome design, look, feel and interior concept, in all three Tangerine locations, is thanks to Daniel and his team.  This company (before Daniel’s time) actually designed Downtown Boulder’s Pearl Street pedestrian mall.

Now to actually serving food: we opened the first Tangerine location (North Boulder) on June 4, 2011 with Sven Hedenas as the head Chef. Sven did an amazing job transforming my menu creations into reality. And we were literally making EVERYTHING from scratch. Initially we even made all our own bacon, starting with raw fresh pork bellies from local pork farmer John Long. That only lasted a couple months, as it became impossible to keep the quality high and keep up with production. My decision to stop making the bacon occurred abruptly, when a customer asked me “what’s wrong with your bacon”, as he did not care for its small size and slightly brittle texture that day. I know it was delicious, but not expected by some, but it is the reality of natural variation and small batch production.